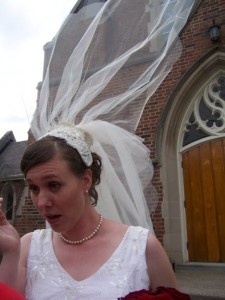 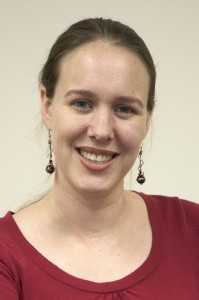 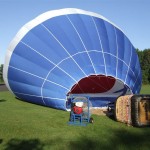 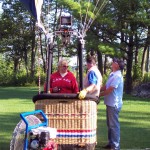 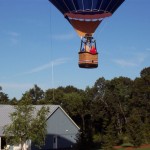 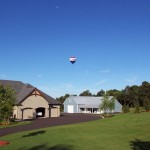 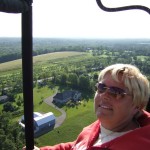 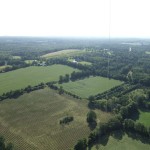 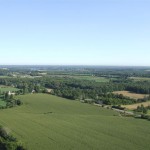 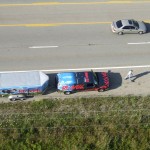 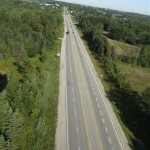 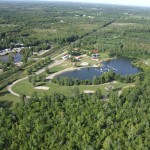 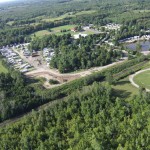 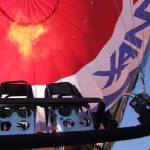 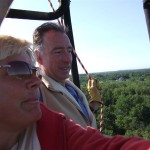 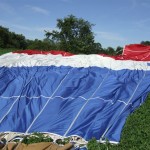 Congratulations to our two newly weds this year: Brooke and Nancy. 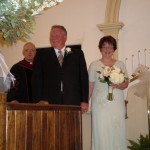 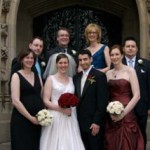 Nancy hosted a wonderful potluck dinner in her backyard for our end of year party. President Kerry welcomed our two new members! 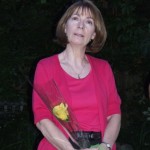 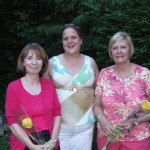 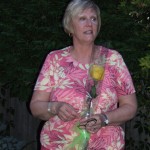 We’d like to thank SNAP of Hamilton Mountain for covering our event! 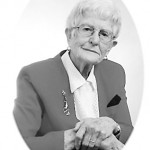 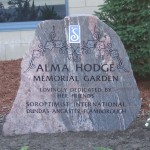 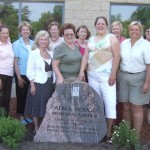 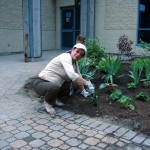 Blance in the garden 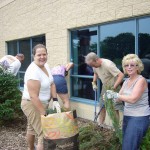 Kerry and Shirley planting in the garden 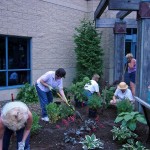