The Flamborough Chamber of Commerce had its second annual Mini-Putt tournament on Wednesday August 19th at 5:30 pm at Rock Chapel Golf Centre on Highway #5, just west of Highway #6 in Flamborough.  The all inclusive cost of $25.00 each included golf and a ‘party on the patio’ with pizza & appetizers at Boston Pizza in Waterdown afterwards. 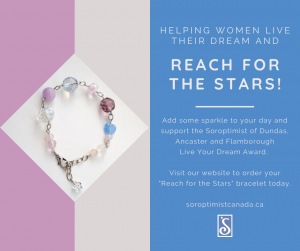